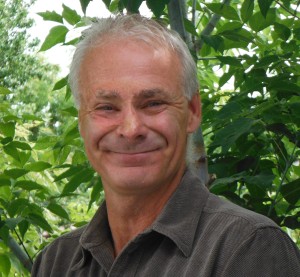 Korry grew up in rural Northwestern Ontario and has welded at Copper and Uranium mines, high lead logged on the North Pacific Coast, built communications towers throughout the west, and erected structural iron.

While iron working at a Tar Sands refinery, he saw firsthand the magnitude of devastation and the lack of responsible behaviour by the industry.

Because of his Tar Sands experience and an understanding of just how fragile our environment and climate are, he became politically involved during the 2008 Federal Election and has been active in six other electoral campaigns since.

He currently works in the solar industry in the Okanagan. 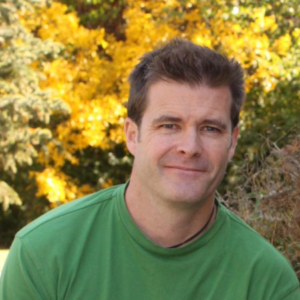 Gareth has been a supporter of the Green Party for around 15 years. Leading up to the 2015 election he volunteered on a Winnipeg campaign and upon moving to Coldstream, British Columbia, assisted on the local provincial campaign in 2017.

Gareth has two young children and is keen for them to grow up in a safe and sustainable community. His lifelong interest in environmental issues and social justice culminated in the completion of a Masters degree in Environmental Practice in 2016.

With this background, a young family and the accountability of the Green party to its members and constituents, getting involved was a natural fit. Gareth looks forward to supporting the strong growth of a national Green Party Caucus.

Jim was born in Winnipeg and grew up in Vancouver where he graduated from the University of British Columbia with a Bachelor of Science in Genetics. After working in the insurance industry in disability claims administration, he went on to work at Granville Island Ferries as an operator and mechanic for 17 years. He retired to Vernon in 2011.

He enjoys playing piano and choir singing as well as hiking, reading and volunteering in the music community.

Jim’s background in the biological sciences and his years spent on the waters around Vancouver have given him an enduring respect and concern for the beauty, complexity and fragility of our natural world.

The sound environmental policies, and the emphasis on fact based decision making throughout all aspects of Green policy are what inspires Jim’s support for the Green Party.